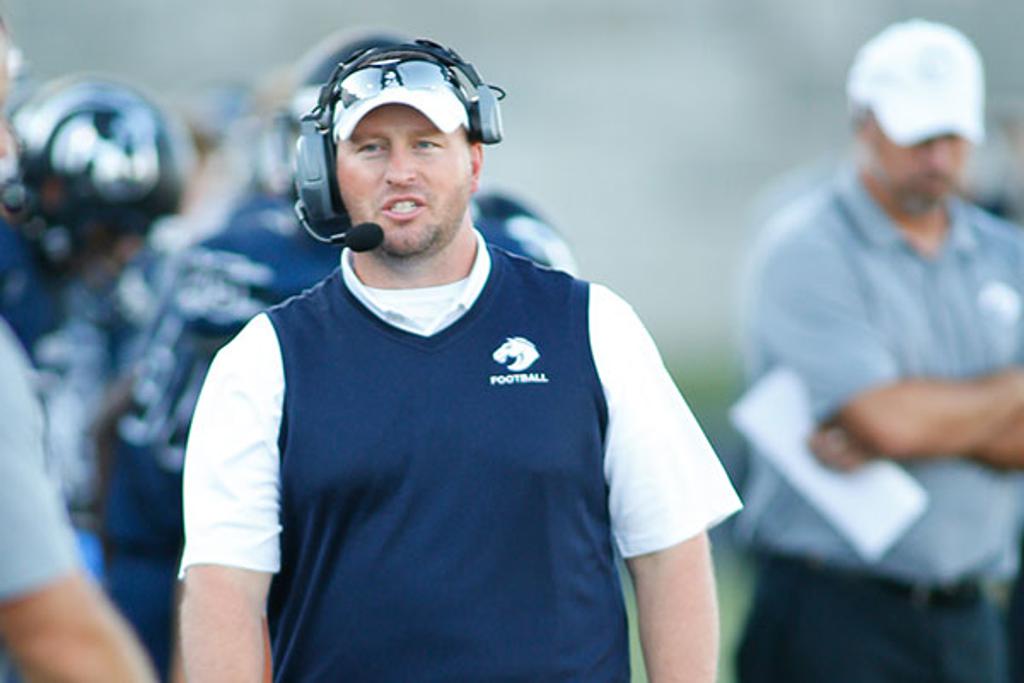 Park Hill was looking for a new coach to keep its football program at a high level.

Andy Sims was looking for a closer move to home.

Each got their wish, as Park Hill named Sims its new football coach this week.

Sims, who completed one of the biggest turnarounds in Kansas football history, will take over the Trojans after the departure of Josh Hood as head caoch.

"After talking with the administration, it was made clear how much my vision matched theirs," touted Sims. "We want these kids to have the best high school experience possible and that includes building a Class 6 state championship program."

At Blue Valley North, Sims took over a Mustangs program mired in the doldrums with a 1-24 record in three seasons before Sims arrival in 2014. After a 2-7 campaign, BV North went 45-23 over six seasons, but more importantly, three trips to the Kansas Class 6A state championship game, including the 2017 state title.

But despite the success, a trip down Barry Road to Park Hill seemed more enticing.

"Park Hill is a bit of a homecoming for me," Sims stated. "We live just stone's throw away from the high school and it is where my daughters will go to school. So instead of a 45-minure commute, I now have a three-minute drive. That’s huge when you have a young family."