After five seasons at Truman and a memorable run in Kansas, Rod Briggs is stepping away from the basketball sidelines.

Briggs, who recently took the Patriots from a 2-win team to two straight finishes in the 810 Varsity Top 25, will be accepting a position within the school district at Pioneer Middle School as athletic director.

“I am really excited and I am looking forward to making an impact on Truman High Athletics by helping build a foundation of athletic success,” Briggs stated on Twitter. “Middle school athletics is so important to develop athletes and making sure they stay involved into high school.”

Briggs guided Truman to 35 wins over the past two seasons, with seven players going on to play collegiately, including current UMKC guard Kaimen Lennox.

“I am very proud of the progress we made at Truman,” touted Briggs.

Prior to Truman, Briggs rolled in a decade at Lansing, compiling a 158-68 record in 10 years at LHS. The Lions went through a 7-year stretch of reaching the Kansas Class 5A state tournament six times, including four straight final four and two straight title games, including a 25-0 undefeated season and state championship in 2014 – the last undefeated boys season in the Metro area 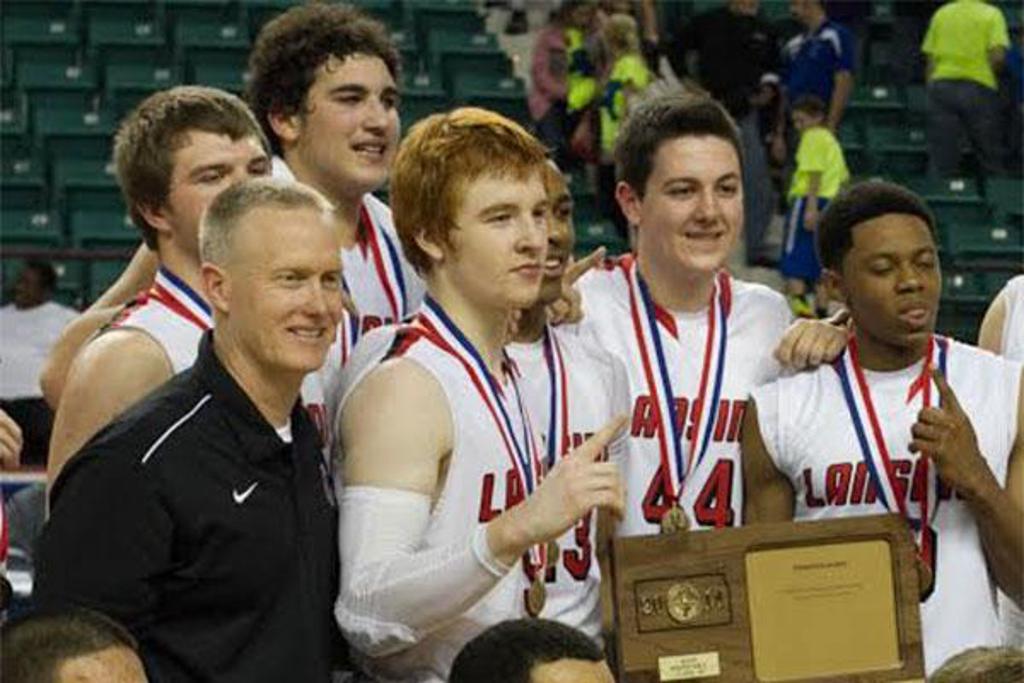