Hawks aim for better and calmer season ahead 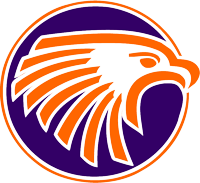 Courtney Porter proclaims his Olathe East Hawks will be back and better this fall.

“We really had a good spring of team-building and became a tight-knit group,” said the third-year head coach. “Our kids are excited and ready to go this season.”

A year ago, the Hawks endured more than their share of off-the-field distractions and loss. Porter and assistant coach  ChrisBurnett tested positive for COVID within the first two weeks of the season. Burnett was tragically taken by COVID, while Porter battled serious fatigue and long-haul symptoms throughout the fall. The Hawks season was derailed as soon as it started, and they finished 1-8.

Then there was the school shooting in the spring that involved a football player.

“The biggest thing was me having COVID two weeks into the season. And it lingered,” said Porter. “I had to have heart surgery after the season. When you’re the head coach and you’re absent, we had a lot of things happen in the first few weeks. We got to the point where football was secondary."

The Hawks were also forced to play a slew of underclassmen after losing a large senior class from the 2020 squad that finished 6-2. Those Hawks now have a season of varsity playing time under their belts. A total of 14 starters return for Olathe East this season.

“Proctor is the guy. We had a three-way battle, and he’s the one that has stood out the most,” said Porter.

“We worked in the offseason on being better athletes,” said Porter. “We have a lot of multi-sport athletes. We’re bigger, faster, and stronger than before. We also have a more cohesive group.”

The Hawks will be tested right out of the gate by Olathe North in the season opener. Three of their first four games are against teams that made deep playoff runs last year (Olathe North, Free State, and Lawrence).

“We hope the experience we gained from last year and the hard times we went through will benefit us,” said Porter. 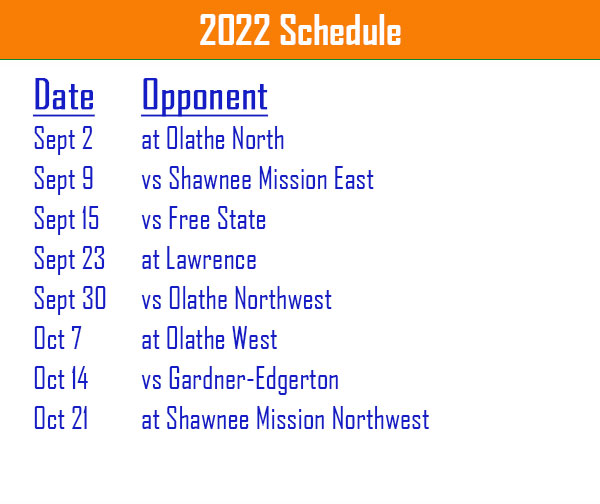