Eagles set sights on being tops again in KC... and Missouri? 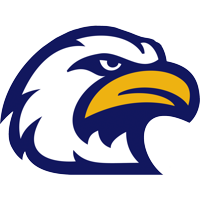 When Greg Jones came to Liberty North, he took over a Honda Accord. When Jones left as Liberty North’s head coach for Oregon, he left Andy Lierman a Ferrari.

Lierman takes over for Jones, who led the transition of the Eagles football program to the tops in the city. Liberty North finished 11-2 in 2021, and lost in the Missouri Class 6 state championship game. The Eagles return a lot of starters from the runner-up team a year ago.

“When Coach Jones left, he joked he didn’t leave it empty,” said Lierman, a longtime assistant under Jones, who departed to coach on the University of Oregon staff this past offseason. “The cupboard is certainly stocked.”

Liberty North returns nine of 11 defensive starters, and key skill position players on offense. Despite the departure of Jones, the Eagles glided along with Lierman being named as the successor.

“It’s been pretty seamless, knowing the kids and the system, and it’s been business as usual,” Lierman stated. “I won’t speak with a Cajun twang, but besides that, it’s been great because everyone already knows what we do as a staff.”

Leading the way will be Missouri Class 6 Defensive Player of the Year in junior Melvin Laster. The 6-foot-2, 255-pound junior earned the honor as a sophomore, and already holds offers from Texas A&M, Tennessee, Arkansas and many other Division I schools.

“What Melvin has done so far is just the tip of the iceberg,” Lierman touted. “He just turned 16 and was ‘the guy’ last year, but is now stepping into a leadership role and everyone knows he’s a great teammate. He could be an even dominant force with our guys up front getting bigger and better, and that’ll just help from teams keying on him as much. The sky’s the limit, as he is still learning and honing his skills.” 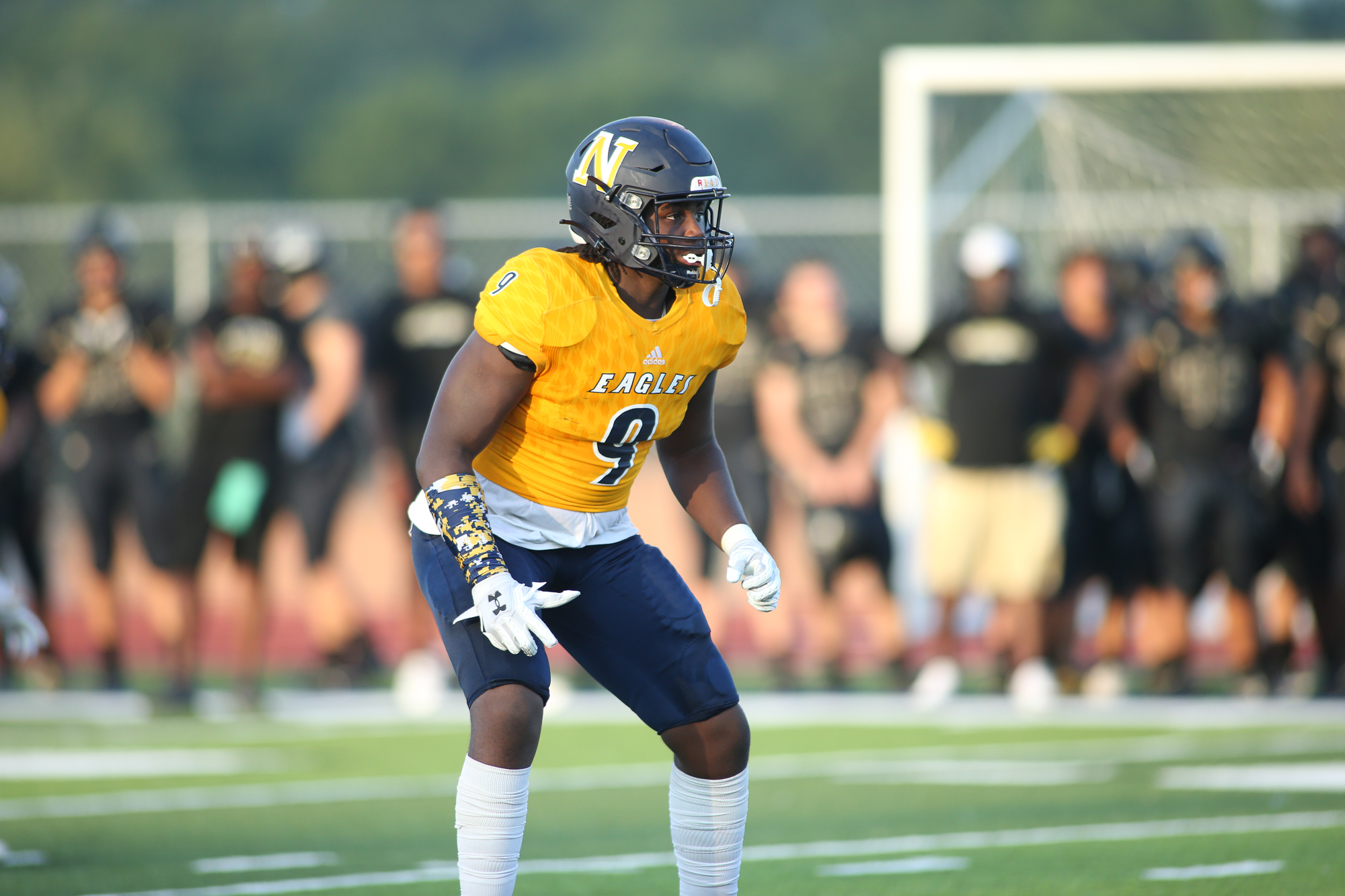 Another young linebacker in Ryan Huston (6-0, 210), who started the final two playoff games as a freshman, will line up on the outside. On the other side, Kaden Durso (6-0, 210) will return as well.

“I’m super excited about Stockard and Smith – they are light years ahead of where they were last August,” Lierman analyzed. “We have four great defensive ends that could all start at the Suburban schools. It’s the most depth we’ve had since being here.”

In the middle, junior Darius Pahmahmie (6-foot-2, 305) will stuff the middle at defensive tackle.

The secondary will bring back senior Eric Henkel (6-foot-1, 195) at free safety, a three-year starter.

“Eric’s does a great job in getting us in the right coverages and does more than stats can show,” Lierman said.

“Overall, we’re super excited about the defense,” Lierman hyped. “They’ve had a ton of experience and nearly played an extra season with all the playoff games. We have the ability to trust those guys, especially with the talent we will see each week.”

“Sam’s just an incredible young man and great football player,” Lierman said. “He’s smart IQ wise, communicates with the kids well. But the biggest thing is his calm and cool presence – an ice-in-the-veins kid. Everyone understands Sam’s in control and is always headed in the right direction.” 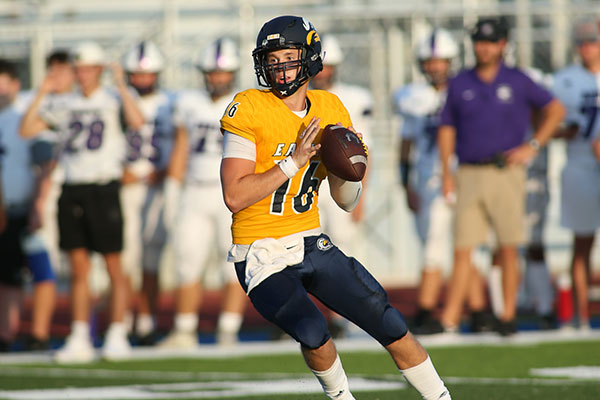 Tight end Trevor Thorn (6-foot-3, 200) will bring a physical presence in the blocking and receiving game.

“We feel good about our skill guys,” Lierman stated. “There are some new faces who weren’t starters last year, but played significant time. We have more athletes on the perimeter than before. They may be inexperienced with playing time, but with Sam and MicahJo solidifying things, we’ll be just fine.”

“They go up against a talented group everyday in practice, and get better each week,” Lierman said.

A trip back to the Class 6 championship game – and bringing home the trophy - ranks atop the list of goals for Liberty North – if not the only goal. But in August, there’s work to be done along the way.

“That’s our goal and we feel have ability to do that. But we don’t need to talk about it,” Lierman said. “We understand the process and taking it one week at a time.” 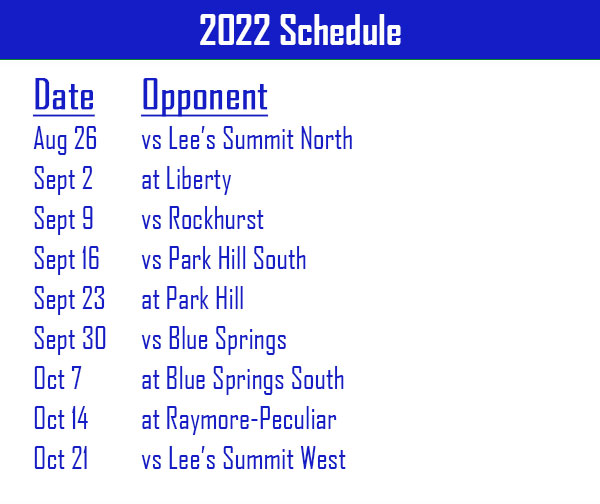