Paulsen looks to steer Wildcats back to winning ways 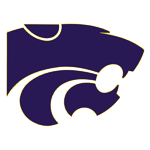 Jed Paulsen was on the sidelines with Kelly Donohoe when Blue Springs played in back-to-back Class 6 state championship games in 2016 and 2017. He was also serving as an assistant coach a year ago when the Wildcats finished 2-8; the program’s worst record in over 35 years.

Paulsen graduated from Hickman High School. He played center at North Carolina State, where he was a three-year starter. His first coaching assignment was a three-year run coaching tight ends and leading the strength and conditioning program at the University of Central Missouri. He also spent seven years at Truman State before deciding to move to Blue Springs.

“I have been as assistant for a long time. This is my seventh year overall at Blue Springs,” says Paulsen. “My wife teaches here. We’re ingrained in the community. We found a home here. When it opened (the head coaching position), I jumped at it and was lucky enough to get it. I love this place.”

The first-time head coach is well-aware of the expectations that come with leading the Wildcats. Donohoe never had a losing season in 20 years before leaving for Rockhurst in 2020.

“When I was with Coach Donohoe, I lived the success. There’s not a better person to be a mentor,” says Paulsen. “Our motto is ‘Earn the Right’. We have a rich tradition here. Our guys will have to earn it. They’ve been putting in the hours in the weight room and out in the community. Our kids and our assistant coaches are really accepting the challenge.”

“We’re looking to establish a physical mindset throughout the program. We have aimed to improve all aspects of the program through accountability, hard work and brotherhood,” adds Paulsen.

Sal Caldarella (6’1”, 175) started at quarterback as a sophomore, and still holds the reins to the offense as a junior.

“We’ve put a system around him to help him perform as he matures and showcases his talents.”

Paulsen says the other leaders of the offense are senior tight end Eli Youman and senior offensive lineman Julian Martinez.

Defensively, Paulsen describes Kaden Lutjen-Williams as the best athlete on the entire team. The 5’11”, 175-pound senior plays cornerback and much more.

“We’ll play him in the Wildcat formation, quarterback, running back, safety and linebacker. You’ll see a lot of him.”

Paulsen and his Wildcats know how important football is to the Blue Springs community.

“I’ve been an assistant principal. In the hallways, you can tell and see the difference in the kids. People pack the stands on Friday nights. People around here care. That’s part of the tradition. The excitement we built over the summer has been outstanding.”

The Wildcats only beat two opponents last fall… Staley and rival Blue Springs South. They open the 2022 season August 26 at Staley. Obviously, Paulsen would like to get out to a fast start but says what’s most important is how his team finishes. He hopes his Wildcats are playing their best football by early October when they visit Donohoe and Rockhurst. 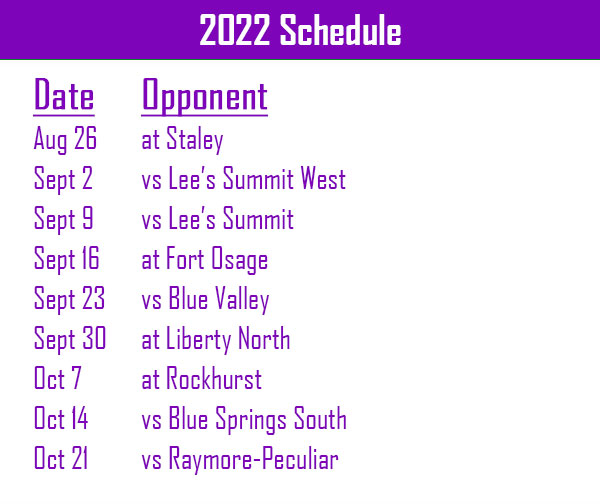