Stirtz Steps Away from Jays 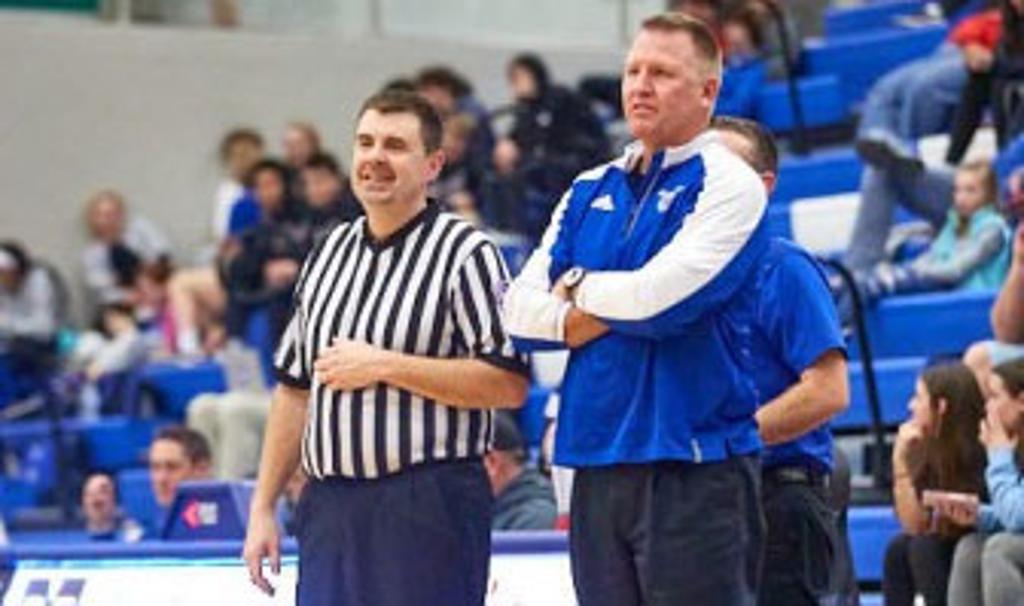 For the first time since 2001, Liberty basketball will be coached without Roger Stirtz.

Stirtz, one of the winningest coaches in the Metro area, announced he’s stepping away from coaching duties as the head coach of the Blue Jays boys basketball program. Under Stirtz, Liberty produced nine 17-win seasons, five district titles and two state title appearances.

Last year, Liberty finished at 26-4 and the Missouri Class 6 runner-up, losing in the final to Kickapoo. This year, LHS finished at 25-3 with another Suburban Gold league title.

Stirtz stated that he’s “looking forward to being able to spend more time with things in my life that are more important than basketball.”

Roger’s son, Bennett, also wrapped up a decorated career at Liberty this year and is a semifinalist for the DiRenna Award for the Metro’s top player.

“Roger seemingly could pull five kids from the crowd and win 15 games, with integrity, playing hard and with character. That was a direct reflection of Roger,” said 810 Varsity's Chad Rader.